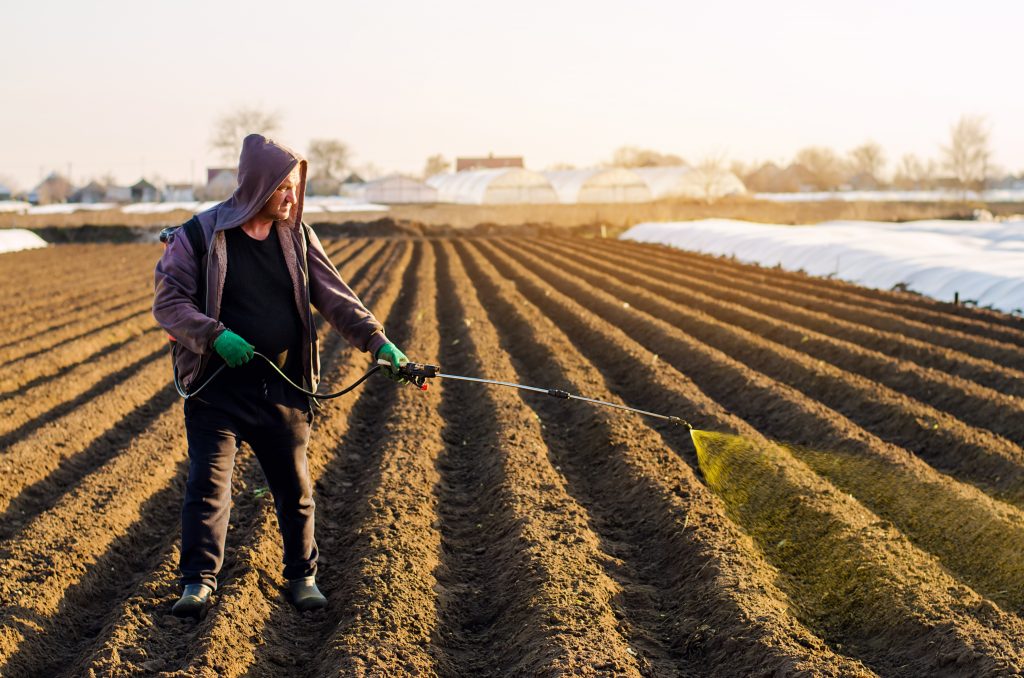 Paraquat dichloride, commonly referred to as Paraquat, is a chemical agent used as a weed killer in the United States. The chemical was first approved as a herbicide in 1961. While Paraquat is an effective weed killer, questions have been raised about its safety.

The American Council on Science and Health says that the herbicide’s relative toxicity of glyphosate ranges between 33 and 250, which is much higher than the recommended safety levels. An average dose of 2.5 grams is lethal for a normal person, and it becomes even more dangerous when inhaled.

Paraquat exposure has also been linked to adverse health effects, including Parkinson’s disease.  This link has led to a rising number of Paraquat lawsuits filed across the United States.

In these lawsuits, individuals diagnosed with Parkinson’s disease after Paraquat exposure seek compensation from the manufacturer of the herbicide for damages suffered.

Unfortunately, most of them  don’t even know the kind of compensation available in paraquat lawsuits. Fortunately, we are here to help you fight for your rightful compensation.

In this post, we discuss the kind of compensation and settlement plaintiffs might expect in Paraquat lawsuits.  So, let us get started.

As mentioned above, Paraquat is one of the leading herbicides in the United States. The chemical is primarily used to kill weeds and facilitate grass control.

The US Environmental Protection Agency classifies the herbicide as “restricted use,” meaning it can only be used by commercially licensed applicators.  Paraquat is a popular alternative to other herbicides such as Monsanto’s Roundup.

China also produces the chemical, but the Asian country has been phasing it out slowly since 2012. In 2013, the herbicide was banned in England, yet one of Syngenta’s largest manufacturing plants is strategically located in Northern England. 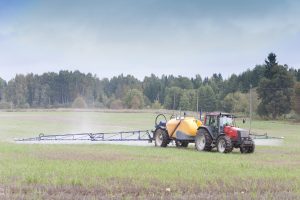 Several studies have shown that long-term exposure to Paraquat can cause Parkinson’s disease.

The National Institute of Environmental Health Sciences, the American Journal of Epidemiology, and the Journal of the American Medical Association are just some of the few credible sources that have published scientific research linking Paraquat exposure to the risk of developing Parkinson’s disease.

The Unified Parkinson’s Advocacy Council (UPAC) submitted an appeal to EPA in which it noted that recent research links paraquat exposure to the development of Parkinson’s pathology and symptoms.

In its appeal, the UPAC urged the EPA to prohibit the use of the weed killer in the United States. The first Paraquat lawsuits linking Paraquat exposure to Parkinson’s disease were filed in 2017 in Illinois.

Farmers and farmworkers in other states have since followed suit and filed cases against the herbicide manufacturer.  Most of them accuse Syngenta of ignoring research linking their product to Parkinson’s disease and failing to provide sufficient warning to the public.

What Kind of Paraquat Compensation May Be Available?

Several Paraquat lawsuits have been filed against Paraquat manufacturers across the country. These lawsuits accuse the manufacturer of failing to adequately warn the general public about the neurological risks of the weed killer and the potential that the herbicide could cause Parkinson’s disease.

Therefore, many plaintiffs claim that Paraquat exposure caused their Parkinson’s disease and want full compensation. Due to the increasing number of new lawsuits, there is a probability that the paraquat lawsuits will be treated as mass tort or class action. 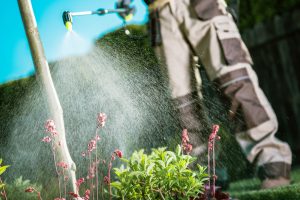 Typically, when a class action or mass tort is settled, the total amount of compensation each plaintiff receives depends on a wide range of factors such as:

Furthermore, it is difficult to predict the compensation amount before the case settles since there are no guarantees. The good news is that plaintiffs in such cases involving dangerous chemicals have managed to recover substantial amounts before.

What Settlements Have Been Reached In Similar Cases?

To have a clue on the possible recoverable amount in Paraquat lawsuits, it is good to look at the outcome of similar cases that have been closed.

In June 2020, Roundup manufacturer, Bayer, announced that it would pay approximately $10 billion to settle all Roundup lawsuits filed against it. The manufacturer’s herbicide had been linked to non-Hodgkin’s lymphoma.

Before announcing the settlement deal, the company was facing more than 120,000 lawsuits accusing it of failing to warn the public that its herbicide contained carcinogens that could cause different types of cancer. 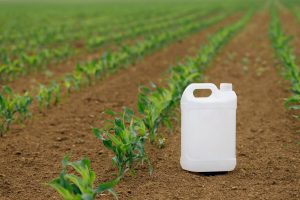 As of April 2021, many victims in Roundup lawsuits had started receiving their settlement checks, with a second disbursement expected to follow before the end of the year.

The exact amount of money each plaintiff will recover depends on a wide range of legal factors and the severity of their injury. However, Round lawsuit attorneys say that the settlements will pay out an average of $100,000 to $150,000.

What Is the Similarity Between Roundup and Paraquat Lawsuits?

Like Roundup, Paraquat is a herbicide that has been linked to a severe disease. Although there is no guarantee that Paraquat lawsuits will result in a settlement amount, victims in both cases deserve justice and rightful compensation.

The recent Roundup settlements may offer valuable insights into what to expect and how paraquat lawsuits may be resolved.

A serious neurodegenerative disease such as Parkinson’s disease can dramatically change your life.

Have you or your loved one developed Parkinson’s disease due to Paraquat exposure? An experienced paraquat attorney can help you fight for the rightful compensation you deserve.

Farmworkers feed the entire country and deserve to complete their work without risk of diseases or death. We cannot sit back and watch the backbone of our economy being crippled to death.

Contact us today for a free, no-obligation case review to determine if you qualify to file for a paraquat lawsuit! 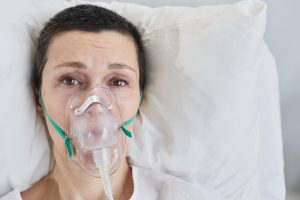 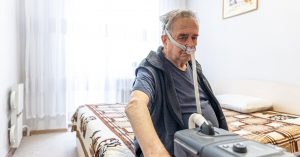 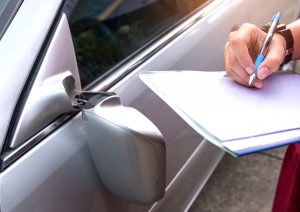 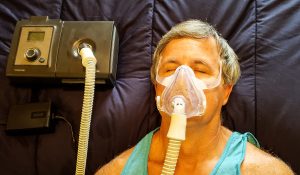