Under the Second Amendment to the United States Constitution, you have a right to bear arms. However, any criminal charges pressed against you can jeopardize these rights. Here is everything you need to know about gun offenses.

If you have been accused of committing a gun offense such as illegal possession of firearms, then you are at risk of facing severe penalties. The penalties include hefty fines, imprisonment, and a criminal record in your name.

Unfortunately, many people accused of committing gun offenses may not even realize it until it’s too late. For instance, you might have unknowingly carried your gun to an unauthorized place. While you may sit back and assume that everything is okay, someone somewhere may be pressing charges against you. 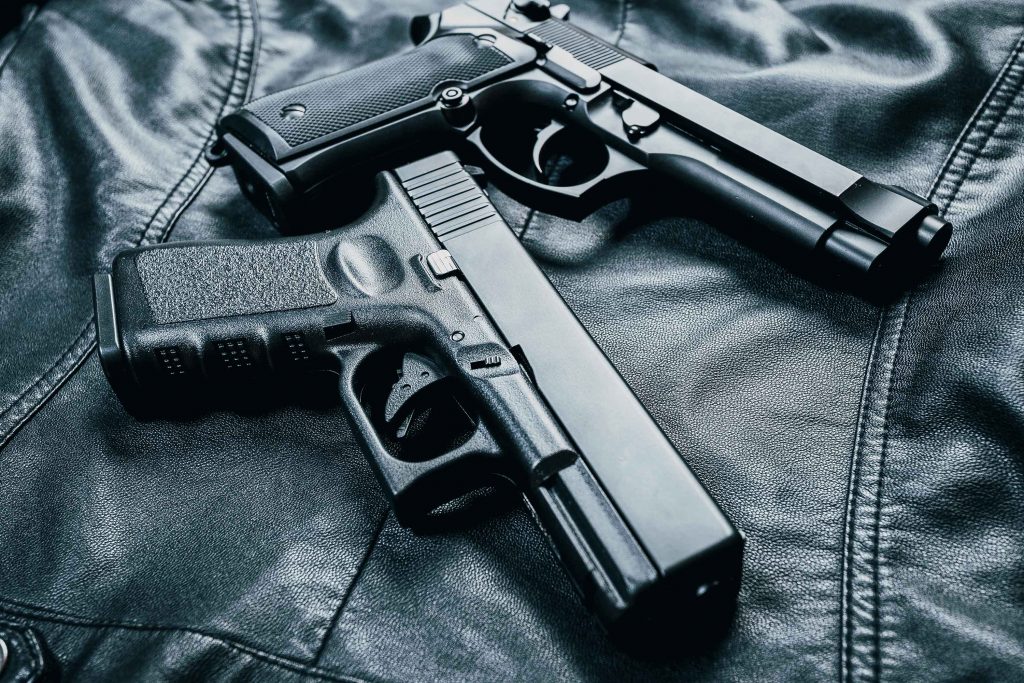 Luckily, being charged with gun-related offenses doesn’t mean the end of the world. Working with one of our experienced firearms lawyers can help you avoid conviction or the steep fines. Keep in mind that the state prosecutor has the heavy burden of proving you committed the offense.

If the judge isn’t fully convinced, then your criminal charges may be dismissed. An experienced gun rights restoration attorney will make every effort to help you get a favorable outcome.

What Should You Know About Gun Laws?

However, open carry is not allowed in some states. Therefore, you need to understand your state’s gun laws to avoid getting into trouble with authorities.

Some state laws allow you to carry a handgun in your car tanks, but it must be concealed. The gun can be loaded. The only exception to this law is a shotgun or rifle which you can carry in your car while it is loaded and doesn’t require concealing.

Do You Want to Speak to a Firearms/Gun Attorney?

Have you been charged with gun-related offenses and don’t know what to do? Our experienced team of illegal firearm defense lawyers is here to help you. They understand the importance of your freedom and the potential penalties you face. Therefore, they will do anything possible to protect your gun rights and get you a favorable outcome. Contact us today, and we shall connect you with one of our experienced gun rights restoration attorneys to evaluate your case and guide you on what to do next.
(855) 724-6420

What Are Potential Penalties for Gun Offenses

The right to bear firearms is taken seriously in many states. However, stakeholders and lawmakers appreciate the fact that guns are inherently dangerous weapons even if those carrying them don’t have an intention of using them in a way that threatens the lives of other people. That is why gun regulations and laws exist to ensure that the well-being of others is not at risk. Violating these laws and regulations can lead to severe penalties

One of the most common gun offenses in the United States is carrying a pistol outside of one’s property or business premise. Although simple, the consequences of this charge can be severe and can negatively impact you on both a short-term and long-term basis. For instance, in Washington DC, the offense may attract a jail term of up to five years and a fine of up to $5,000.

The proliferation of gun violence in recent times has also made some states enact harsher punishments for anyone who commits gun offense even if it is the first offense. For instance, if you are caught with an unloaded or loaded gun without a license, you risk spending up to two years in jail and two years post-release supervision.

Even though the penal law allows for a little bit of flexibility, most states have set mandatory jail terms for even the smallest gun offenses. Fortunately, with an experienced firearms lawyer by your side, you can always fight your way to freedom.

How Can a Firearms Attorney Help You?

An attorney’s primary objective is to protect you and your rights. An experienced firearms lawyer will carefully assess your case to establish if the charges pressed against you comply with the state law.

He/she will even evaluate the circumstances surrounding your case to determine if you should have been charged in the first place. For instance, it is illegal to carry a piston into someone else’s property if they don’t want you to. But, they must have a sign that issues the warning. This is just a typical example of how gun charges can be complicated.

So, if you or your loved one have been charged with gun-related offenses, talk to Legal Giant today and let us help you get the quality legal representation you deserve.

How Are Personal Injury Settlements Paid Out?

What Is a Settlement Conference and How Does It Work?