What To Do When You Get a Cease and Desist Letter 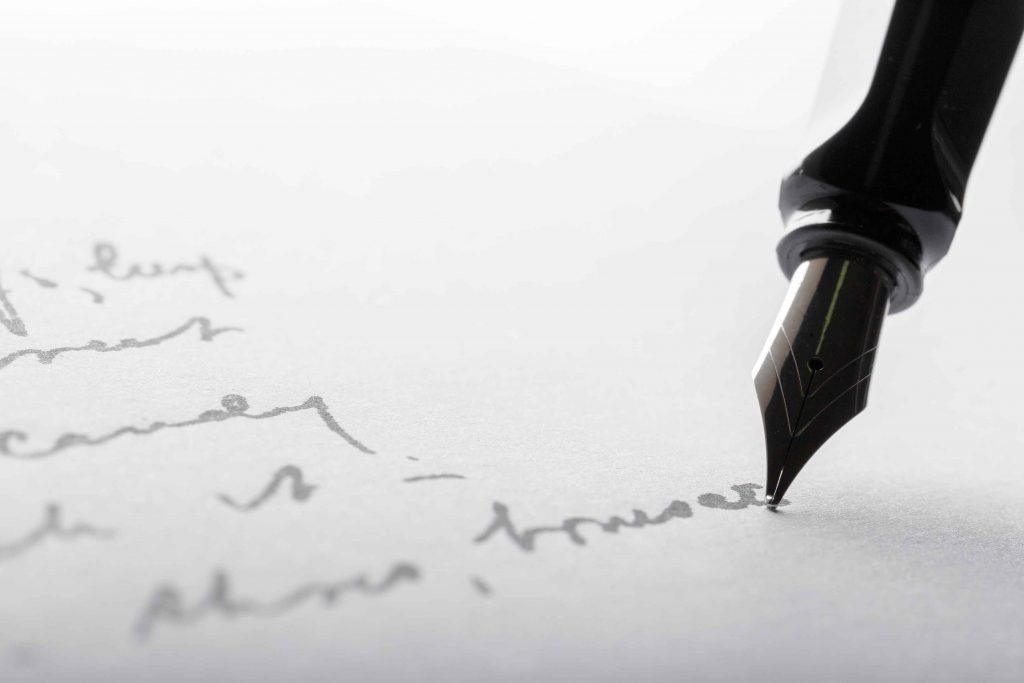 Receiving a cease & desist letter from an attorney can be quite stressful and confusing, especially if you don’t know how to respond to it. However, before you take any action, it is critical to understand why the letter was sent.

Typically, cease & desist letters are sent to demand the recipient to stop taking certain actions that interfere with the sender’s rights. Although such letters are not legal documents, they serve as a notice that the claimant feels the activities of the intended recipient are infringing on their rights. A C& D letter does not automatically lead to a lawsuit but could serve as a basis for filing one.

So, you have just received a cease & desist letter, how are you going to act? What are you supposed to do? Here is a simple guide on what to do when you receive such a letter.

1. Determine the claims being made

The most critical thing you need to do when you receive a demand letter is to read it carefully to establish the sender’s claims. Why was the letter sent to you? Is it about copyright infringement, patent, trademark, or trade secrets? A demand letter can also claim breach of contract, defamation, or unfair competition.

Sometimes, the claims stated in the letter may overlap. For instance, a demand letter for trademark infringement can lead to claims of unfair competition. Or if the letter is about patent infringement, it can also involve a breach of a patent license.

2. Gather and preserve your records

Once you have established the claim being made in the letter, start to gather any documentation you may have about it. Be sure to dig up for documents such as a memorandum of understanding, creation notes, contract documents, studies, etc.

Store the documentation in a safe place and don’t tamper with anything. If you have backup copies, don’t destroy them. Don’t copy or email the information to anyone.

Keep in mind that you will need these documents when preparing a response to a cease and desist letter.>

If you are fully convinced that the letter has no cause for concern, you may want to ignore it altogether. However, you should only take such action after considering the claims carefully and soberly. Don’t let emotions subdue your judgment.

While ignoring the letter may not have any legal consequences, the sender may opt to keep sending you other letters and finally decide to take legal action against you.

Even if you strongly believe the sender has no case at all, be sure to respond to the letter. In your response, make your position on the matter clear and explain your reasons for non-compliance.

Legal advice plays a critical role in dealing with a cease & desist letter. In most cases, a C&D letter will contain legal arguments and may cite statutes that you know nothing about.

A good lawyer will take time to review the letter, the documentation you have, and the cited statutes to establish whether the claims have merit. From there, your attorney will determine the best course of action you need to take to handle the matter effectively.

There is no doubt that you may feel scared, stressed, or confused when you receive such a letter.  Don’t blame yourself because that is a natural response. But, don’t let the letter push you into a constant panic mode.

Remember the fact that a cease & desist letter doesn’t automatically mean that you have done something wrong. In most cases, the letter will be from the claimant’s attorney. Therefore, the content of the letter is nothing but the attorney’s opinion based on the claimant’s perspective of the matter.

If you start panicking, you may end up doing stupid things that will give the claimant a reason to believe you have actually done something wrong. Stay calm, don’t panic and handle the letter with a cool head.

6. Be prepared to fight if you have to

Lastly, hope for the best but prepare for the worst. If the matter isn’t resolved amicably, then you need to prepare your armor for the legal fight ahead of you. In this case, a fight can mean defending yourself against a lawsuit filed by the claimant. Be sure to consult your attorney about the projected cost of defense and prepare for it.

Have you been served with a cease & desist letter and you don’t know what to do? Contact Legal Giant today and let one of our attorneys help you handle the matter. 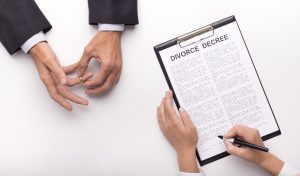 Divorce Lawyers: Do You Want a Pit Bull or a Poddle?

Getting Sued by a Collection Agency? Here Is How to Handle It

Divorce Lawyers: Do You Want a Pit Bull or a Poddle?

Getting Sued by a Collection Agency? Here Is How to Handle It