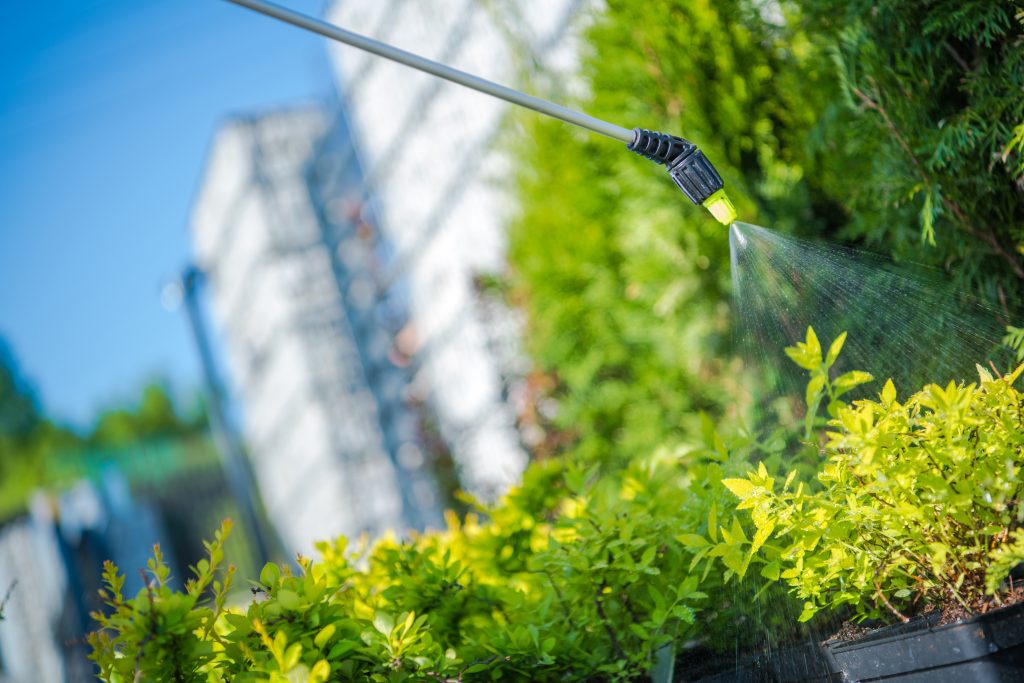 Roundup herbicide remains one of the most used weed killers globally. The herbicide is made with glyphosate– the most used agricultural chemical in the world. In fact, it is believed that approximately 300 million pounds of the chemical are used on crops worldwide every year.

While Roundup remains an effective herbicide, its safety remains questionable, with some studies linking it to cancer. The International Agency for Research on Cancer and a division of the World Health Organization (WHO) say there is a high probability the chemical is “carcinogenic.”

The weed killer has been widely linked to lymphatic cancers such as non-Hodgkin’s lymphoma among gardeners and agricultural laborers. Monsanto, the herbicide manufacturer, is currently facing thousands of cancer lawsuits in both federal and state courts over cancer claims.

Three cases have already gone to trial, with the judges passing verdicts of $80 million, $280 million, and $2 billion against the manufacturer.

Therefore, if you or your loved one was diagnosed with non-Hodgkin’s lymphoma after using the herbicide, you may qualify for compensation. Read on to find out if you are eligible for the Roundup cancer lawsuit investigation.

Roundup is one of the most popular weed-killing chemicals in the United States and the world at large. The herbicide relies on an active ingredient known as glyphosate to kill weeds. Glyphosate is a chemical compound discovered in the 1970s.

It is a non-selective herbicide, meaning that it doesn’t target specific weeds. Instead, it kills all plants it comes in contact with. Monsanto started manufacturing the herbicide in the mid-1970s, but it was not until 1996 when the sales began to skyrocket when the company started to market genetically modified seeds resistant to the chemical substance. 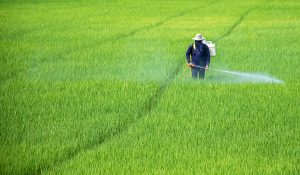 It meant that the herbicide could be used on and around flowers, crops, and other ornamental plants, which could continue to thrive while the unwanted weeds were eliminated.

How Many People Are Exposed to Glyphosate?

Sadly, up to 93% of Americans might have glyphosate in their bodies. The widespread use of Roundup makes it almost impossible to avoid it, even for those who don’t handle it directly.

Traces of the chemical have been found in honey, wine, oatmeal and baby food. Even more worrying is that even those who try to avoid exposure by purchasing organic products are still at significantly high risk.

In most cases, runoff from treated crops feed the chemical substance into neighboring rivers and streams. Animals have also been found to carry significant traces of glyphosate, which makes it difficult to contain the chemical.

What Hazards Are Associated with Glyphosate?

According to several lawsuits, Monsanto may have falsified scientific research in its effort to prove that the herbicide was 100% safe for humans. However, the NPR reports that constant exposure to the chemical can lead to severe damage of cellular DNA.

There is also evidence linking glyphosate to cancer. Furthermore, Monsanto has been accused of falsely marketing Roundup by claiming that it was completely non-toxic and harmless.

Research has revealed that exposure to the chemical may result in a wide range of adverse effects. There is evidence that the chemical substance has an adverse impact on mitochondrion function in human cells and increases the risk of developing neurodegenerative diseases such as Alzheimer’s and Parkinson’s disease.

Exposure to Roundup may also increase one’s risk of developing some types of lymphatic cancers such as non-Hodgkin’s lymphoma.

The effects of glyphosate accumulate over many years of exposure. Although Roundup exposure’s intermediate effects may not be so severe, chronic exposure to the chemical may cause serious medical complications.

Can Roundup Cause Cancer?

The short answer is yes, and the sad thing is that Monsanto had known the link between Roundup and cancer for many years.

In 2015, the International Agency for Research on Cancer (IARC) classified glyphosate as a “possible human carcinogen.” Keep in mind that glyphosate is the main ingredient in Roundup.

IARC, widely respected in the field of cancer research, analyzed all peer-reviewed journals and data available before it came to that conclusion.  According to findings, the type of cancer most associated with the chemical is non-Hodgkin lymphoma. 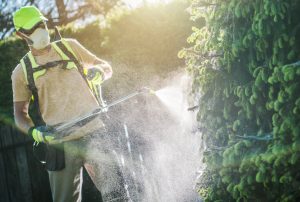 The link between Roundup and lymphatic cancer isn’t just about glyphosate. There are other toxic ingredients in the herbicide that works systematically to increase the overall toxicity of glyphosate.

Monsanto knew this for many decades but still refused to study and analyze the link between lymphatic cancer and the formulated Roundup herbicide that a lot of people were using.

What Are the Common Symptoms of Cancer caused by Roundup?

Whether you have been exposed to Roundup herbicide or not, you should always consult your doctor whenever you experience a health issue or have concerns about specific symptoms.  Don’t try to self-diagnose because the results can be catastrophic.

With that caveat, it is important to be aware of some of the common symptoms of non-Hodgkin’s lymphoma:

Who Can File Roundup Cancer Lawsuit?

If you have been exposed to the weed killer and developed non-Hodgkin’s lymphoma, you need to speak to a Roundup attorney who will assess your case and advise you accordingly.

How Can You Prove You’ve Used Roundup?

One of the easiest ways to establish that you have used Roundup is through documentation.  That could mean purchase receipts showing that you bought the herbicide for use at home or employment protocols, invoices, or work orders if you use the herbicide as part of your job. 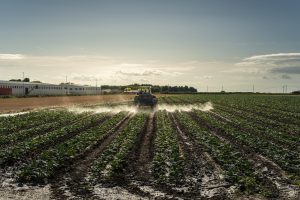 If you have bank statements or any other financial records showing you purchased the herbicide at a home improvement or gardening store on a specific day, you can contact the store and find out if there is any itemized record of your transaction that you purchased the weed killer.

If you have got empty or even partially used bottles of the weed killer, they may come in handy as well.

Legal Giant Can Help You!

At Legal Giant, we understand that filing a lawsuit can be quite daunting, especially after a cancer diagnosis. Therefore, we have assembled a team of experienced Roundup cancer lawsuit attorneys to serve you.

If you or your loved one has been diagnosed with non-Hodgkin’s lymphoma, T-cell lymphoma, B-cell lymphoma or hairy cell leukemia after using Roundup as a home gardener or farmworker, you may be entitled to compensation.

Contact us today to speak to one of our attorneys. We offer free and no-obligation case review. 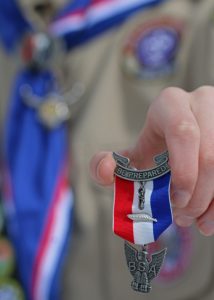 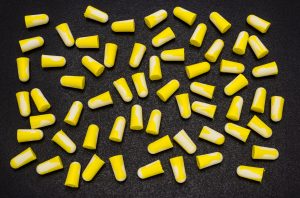 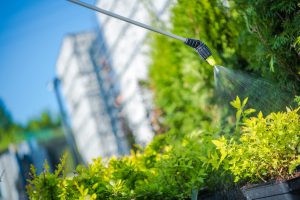 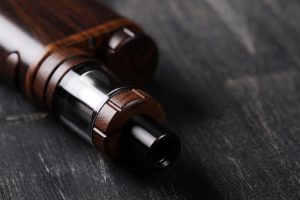 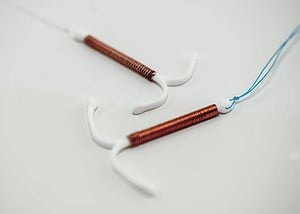