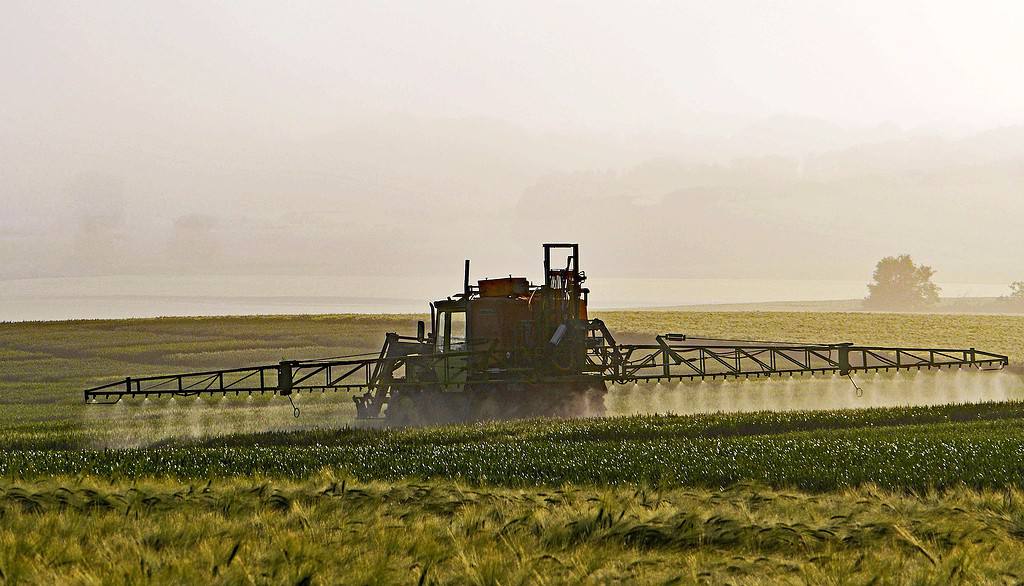 Monsanto has, over the years, been involved in numerous high-profile lawsuits, including the latest “Monsanto weed killer lawsuit.” The company has both been plaintiff and defendant in a number of lawsuits related to health and environmental disputes.

As at July this year, Bayer’s Monsanto was facing approximately 8,000 lawsuits related to glyphosate— the primary ingredient in the company’s weed killers such as Roundup and Ranger Pro. On August 10th, 2018, A California jury ordered Monsanto to pay a 46-years old man $289 million. Dewayne Johnson, a former groundskeeper, is now terminally ill with cancer.

While working in California School District, Mr. Johnson had used the company’s Roundup weed killer up to 30 times per year. The jury determined that the herbicide caused the plaintiff to develop non-Hodgkin lymphoma and the weed killer maker did absolutely nothing to warn him of the impending health hazards from his exposure.

Why the Giant Company Lost

Notably, the judge allowed Mr. Johnson’s legal team to present scientific augments about how the plaintiff contacted cancer. The team was also allowed to prove how Monsanto failed or suppressed vital information that indicated that exposure to its weed-killing products was exponentially dangerous.

During this extensive trial, Mr. Johnson’s lawyers brought forward internal emails from Monsanto senior managers. These emails demonstrated how the company repeatedly ignored scientific analysis and experts’ opinion about the dangers of glyphosate— which was identified as carcinogenic.

Scientific experts have shown that the chemical glyphosate, which is the key ingredient in Monsanto weed killers, is not safe and cause cancer to humans. Laboratory experiments have proved that the chemical is highly cancerous. Additionally, more than 400 hundred farmers, landscapers, and consumers who claim to have a long history of using Roundup have been found to be suffering from non-Hodgkin’s Lymphoma. This is the same type of blood cell cancer that Mr. Johnson developed after using the same product for several years.

Scientific research groups such as the American College of Cardiology, National Academies of Science, among others have shown that there is a connection between the non-Hodgkin’s Lymphoma and the glyphosate chemical. Furthermore, the 2015 report by the France-based International Agency For Research on Cancer (a major division of the World Health Organization) indicated that the glyphosate chemical is a human carcinogen.

After a careful analysis of Roundup, The Environmental Protection Agency concluded that weed killers that contain glyphosate could only be safely used under very strict guidelines. Notably, none of the Monsanto’s products have such instructions.

The Netherlands banned the sale of Monsanto’s Roundup to its citizens completely. In 2015, France followed suit and the E.U countries are under pressure to follow the lead. In April 2017, five judges from The Hague declared their intention to obtain a symbolic global legal ruling against Monsanto for committing international crimes against the environment and human health. The judges further discussed the allegations which alleged that Monsanto influenced the scientific controversy about the adverse effects of glyphosate on health.

Farmers and Gardeners are encouraged to File Lawsuits against Monsanto

Judges from The Hague hoped that lawyers, judges, and civil servants would relent until the company is held accountable. Since the IARC conformed the findings that glyphosate was a probable human carcinogen, thousands of Roundup users ailing from cancer have filed  Monsanto weed killer lawsuit against the company.

Nebraska, Hawaii, and California farmers have filed class-action lawsuits—they all share one common thing; they have been using Roundup for years thinking that it was safe but were eventually diagnosed with non-Hodgkin’s lymphoma.

Get legal help today if you were exposed to Roundup and developed lymphoma. Talk to an advocate to learn more about compensation entitlement by calling the phone number above. We are available to help in your area. 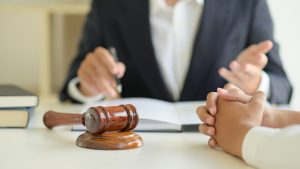 When to Hire a Car Accident Attorney

Filing for the Second Time: When Can You File for Bankruptcy Again?

Can I Make My Spouse Pay My Attorney’s Fees in Our Divorce?

How Can I Benefit From a Class Action Lawsuit?

When to Hire a Car Accident Attorney

Filing for the Second Time: When Can You File for Bankruptcy Again?

Can I Make My Spouse Pay My Attorney’s Fees in Our Divorce?

How Can I Benefit From a Class Action Lawsuit?