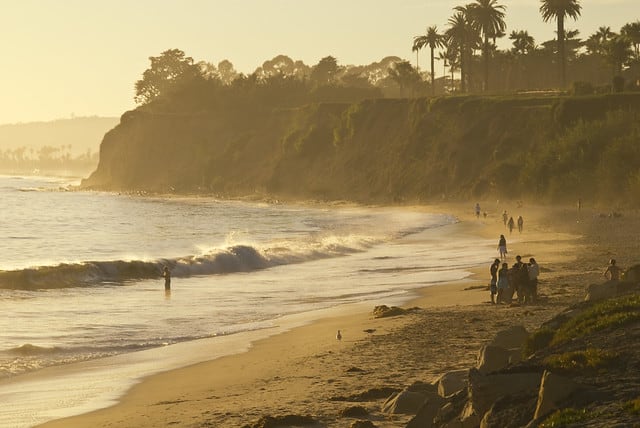 Who Did the Investigations?

The investigations were done by Ventura County Fire Department, the U.S Forest Service, and Cal Fire. They discovered that the fire started when two power lines hit each other during high winds. The Ventura County Fire Department gave a press statement explaining that the two power lines made an electric arch when they came in contact with each other. The arc deposited hot material on a receptive fuel bed on the ground leading to the fire which burned 281, 893 acres. It led to a massive loss of vegetation in the area causing the hillsides north of Montecito to collapse during the heavy rains in January 2018.

The response of Southern California Edison

The utility may face charges such as involuntary manslaughter, negligent maintenance of their equipment, and unlawfully causing a fire which caused great bodily injury. For such charges, the fines may be very high. Attorney Joseph Liebman now represents over 500 plaintiffs who were affected by the Thomas Fire and the Montecito Mudslide.

They are all sueing the utility with various complaints. The Attorney claims that the findings of the investigations only came as proof of what they already knew. He adds that it is not enough for public utilities to complain about changing conditions without acting on it. Liebman urges them to accept that times may be different and act accordingly. He feels that it is best to for utilities to upgrade their infrastructure even if they may have to pass the cost on their customers.

Southern California Edison accepts that their equipment probably caused a fire off Koenigstein Road. They, however, do not believe that they were responsible for the bigger fire that started in Anlauf Canyon. The utility says they do not understand why the evidence they presented to the investigators was not mentioned in the final report.

The claim to have evidence that the fire started at least 12 minutes before they had any issues with their system. They believe that the Anlauf Canyon ignition may have been solely responsible for a big part of the Thomas Fire damages. This is because the Thomas fire started as two different fires which joined together. With the recent laws on excess liability claims, the company is fortunately protected from going bankrupt as they can pass the excess liability costs to its customers SoCal Edison has promised to work with insurance companies to deal with the numerous claims.

There are numerous class actions ongoing in California, check out our article on the “Roundup Lawsuit” happening against Monsanto. 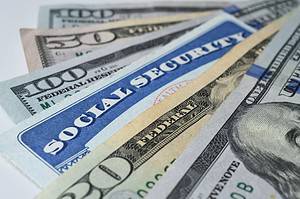 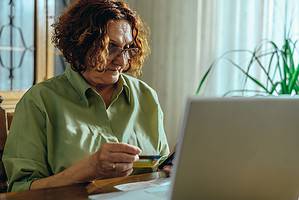 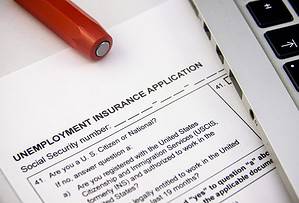 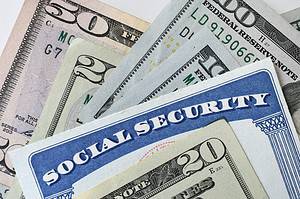