Class Action vs. Mass Tort: What Is the Difference? 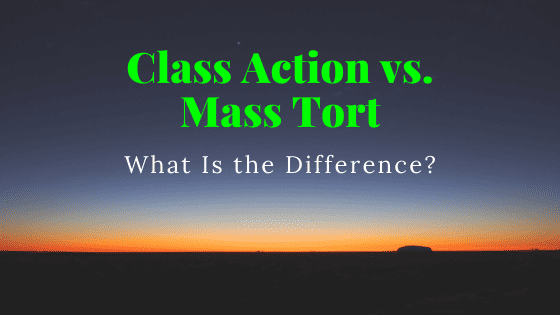 When a group of people suffers similar harm as a result of corporate negligence, they may choose to file a mass tort or class action lawsuit to find justice and protect their rights.

Although both cases involve a relatively large group of plaintiffs who have similar claims against the same defendant, they are also different in terms of court procedure and other aspects.

In this post, we define each lawsuit and illustrate some of the critical differences between the two.

What Is Class Action?

In simple terms, a class action can be defined as a lawsuit used when a group of people suffers the same or similar injuries as a result of using the same product or being subject to the same wrongful action by someone else.

A class action lawsuit plays a critical role in reducing the number of individual cases that may be filed when a group of people suffers similar injuries due to corporate negligence. 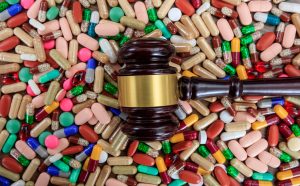 What Is Mass Tort?

Before we define what mass tort is, let us define the term “tort” because it is the building block for this type of lawsuits.

A tort is a general term used to refer to a wrongful act or omission by one party that causes harm or physical injury to another party. In most cases, the injuries and harm happen as a result of negligence.

Therefore, a mass tort can be defined as a wrongful action or act of omission that causes harm or injury to a relatively large group of individuals. In such circumstances, the injured individuals may come together in a single mass tort lawsuit and file a complaint against the defendant. 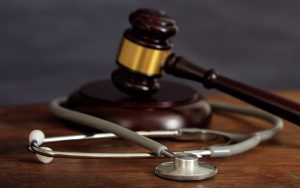 In most cases, mass torts are filed when plaintiffs bring lawsuits for damages against medical device and pharmaceutical companies for bodily injuries or product recalls.  Furthermore, most mass tort lawsuits proceed as multidistrict litigation (MDL) in the federal court system.

What Is the Difference between Class action and Mass Tort Lawsuits?

Now that you understand what each term means, you may be wondering how the two are different because, from the definitions, they may sound similar.

The key difference between class actions and mass torts has to do with how the large groups of plaintiffs are treated in court. With mass torts, each complainant, even though he/she is part of a large group, is treated as an individual.

It means that for each plaintiff in a mass tort lawsuit, specific facts must be established, including individual details of how the actions of the defendant have caused harm or injury to the plaintiff.

Generally, mass torts are broader and may involve different types of injuries that occurred as a result of the action or inaction of the defendant. In contrast, class actions are more specific, and all members of a class must share common issues.

PS: It is important to note that while class actions and mass torts are somehow different, the two are not mutually exclusive. While some plaintiffs may choose to pursue individual claims under mass tort, others will want to join a class action for a similar lawsuit. It only depends on the circumstances surrounding each case and what the complainant prefers.

If you or your loved one has suffered injuries due to a defective product, medical device, or any other corporate negligence, then you may benefit from a class action or mass tort lawsuit.

At Legal Giant, we have a team of experienced class action attorneys that will take up your case and fight for your rights. Contact us today to learn more about class action and mass torts or to schedule consultation. 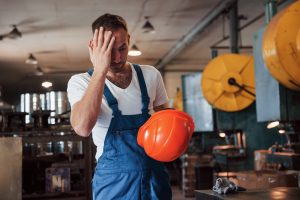 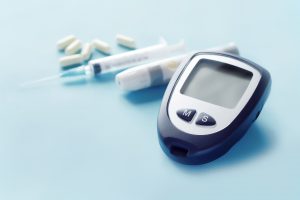 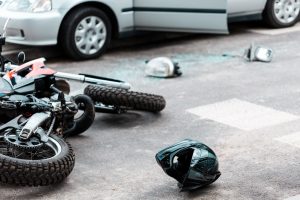 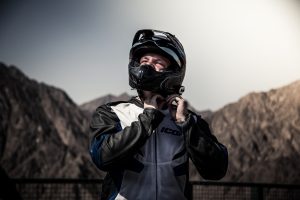 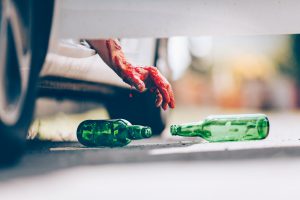