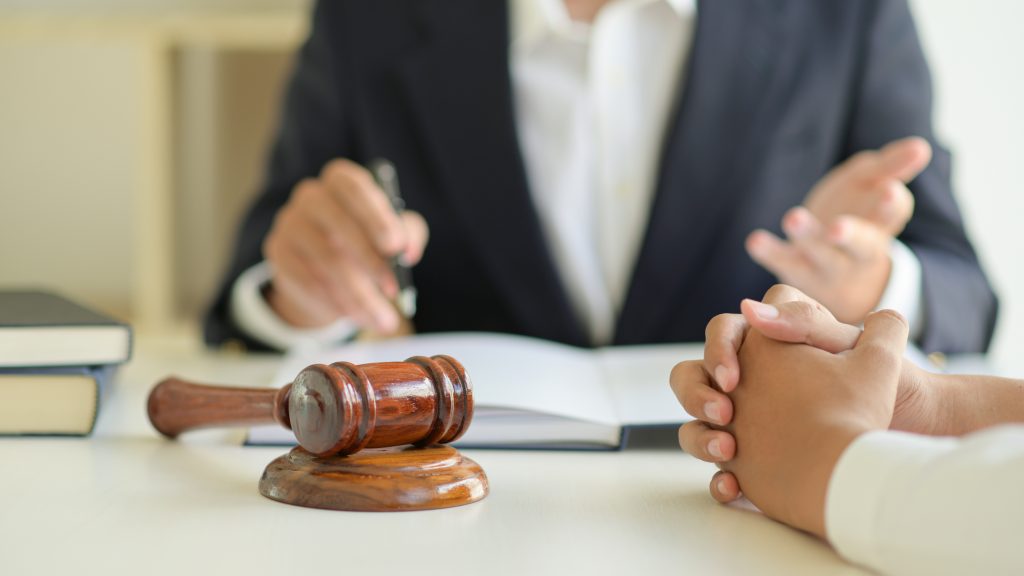 The truth is that lawsuits can be quite expensive and time-consuming. Individuals only choose to go through the long and costly process of suing someone if the damage is substantial. For instance, a serious physical injury can result in significant compensation.

So, what happens if the damages are not significant? Let us say you are fighting for damages worth $1,000 or even less. Will it be worth pursuing such a case?  For most people, the answer is absolutely “no.”

It allows a group of plaintiffs to sue a defendant for common injuries caused by a specific action or inaction. Class action lawsuits offer a wide range of benefits to complaints and remain an important part of the legal system.

In this post, we discuss some of the ways you can benefit from a class-action lawsuit. Read on to find out everything you need to know.

Determining Whether a Class Action Can Be Pursued

Before your class action attorney agrees to take up your case and e either file a new lawsuit or enjoin you in an existing class as a member, he/she must determine whether your case qualifies to become a class action.

Here are some of the characteristics common to all class action lawsuits:

In a typical class action lawsuit, plaintiffs have common claims. For instance, a class action may emerge if a defective drug that causes a wide range of side effects to patients is released into the market. In such a case, thousands of people may suffer similar effects and sue the drug manufacture for common claims.

As long as the class representative adequately represents the entire group’s interests and claims, the case qualifies to be filed as a class-action lawsuit.

The claims need to be similar even if they are not identical. This makes it easy and more practical to resolve one lawsuit that represents all the other class members’ claims than filing numerous individual lawsuits. 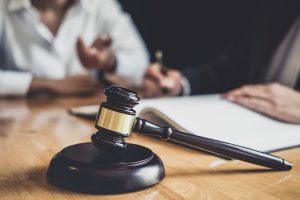 In a typical class action lawsuit, one plaintiff will be the class representative. This person should be able to represent the interests of the entire class fairly and adequately.

He/she should not use the lawsuit in a way that can affect the advantage of other plaintiffs or violate their rights.

The claims in a class-action lawsuit must be similar in nature. They must involve similar sets of facts or should be asking the law to resolve relatively similar questions of law.

This makes it possible to handle all the claims together. The judge should not be required to hear each claim to figure out the differences between them.

How Can You Benefit from a Class Action Lawsuit?

1. There is strength in numbers

In most states, the law requires a specific minimum number of plaintiffs to file for a class-action lawsuit. However, there is no limit to the maximum number of complainants.

So, one thing that stands out is the strength that accompanies numbers.

In a class-action lawsuit, members stand stronger together, increasing their chances of winning the case. The numbers backed up with the help of an experienced class action attorney makes everything possible.

The expense of hiring a class action attorney is usually shared among the class members.  For instance, if the total attorney fee is $10,000 and you are 100 members in the class-action lawsuit, each one of you will end paying $100 only.

In most cases, the attorney won’t demand upfront payment. Some attorneys will even agree to payment only if they win the case.

The bottom line is that you save a lot of money when you join a class action lawsuit compared to when you file an individual claim.

Class action lawsuits are designed to help individuals seek justice, no matter how small their claims may seem. Even if your claim is not so significant, you can always join a class action lawsuit to pursue a worthy cause.

For instance, your internet service provider may be adding hidden fees to consumer bills.

While such a claim may not be worth thousands of dollars in legal fees for one complainant to pursue a claim for a few hundreds of dollars in compensation, a class action lawsuit allows such litigants to file a lawsuit and seek justice.

As long as the lead attorney wins the case, every class member will collect damages, even if it is a small amount. Keep in mind that if the defendant is facing multiple lawsuits, he/she may not have the ability to pay all the complainants.

It means that the few people who filed their claims earlier may receive greater compensation than those who do it later.

A class-action lawsuit eliminates this risk and allows all plaintiffs listed in the case to recover damages in proportion to their injuries.

Class action lawsuits also benefit the judicial system. No matter the number of members enjoined in a class-action lawsuit; the case will be heard and determined by one judge.

The issue of inconsistent verdicts doesn’t arise, and the judicial system doesn’t have to spend a lot of time and resources listening to individual claims.

One claim representing all the other claims will take less time than many similar claims tried at different times.

Filing each claim as a separate case will only clog up the court schedule making it impossible for other individuals to receive a fair hearing.

Class action lawsuits can sometimes be complicated and stressful. So, if you have suffered injuries due to action or inaction of a company and want to join a class-action lawsuit, be sure to speak to an attorney first.

An experienced class action attorney will listen to your case, explain the law, advise you accordingly, and represent you in court. Take the first step now, and contact us today to discuss your situation with one of our qualified class-action lawyers.

What Is Civil Litigation and What Does a Civil Attorney Do?

Can You File for Divorce Without a Divorce Lawyer?

What Is Civil Litigation and What Does a Civil Attorney Do?

Can You File for Divorce Without a Divorce Lawyer?